Getting on with the Hurstbridge Line Duplication 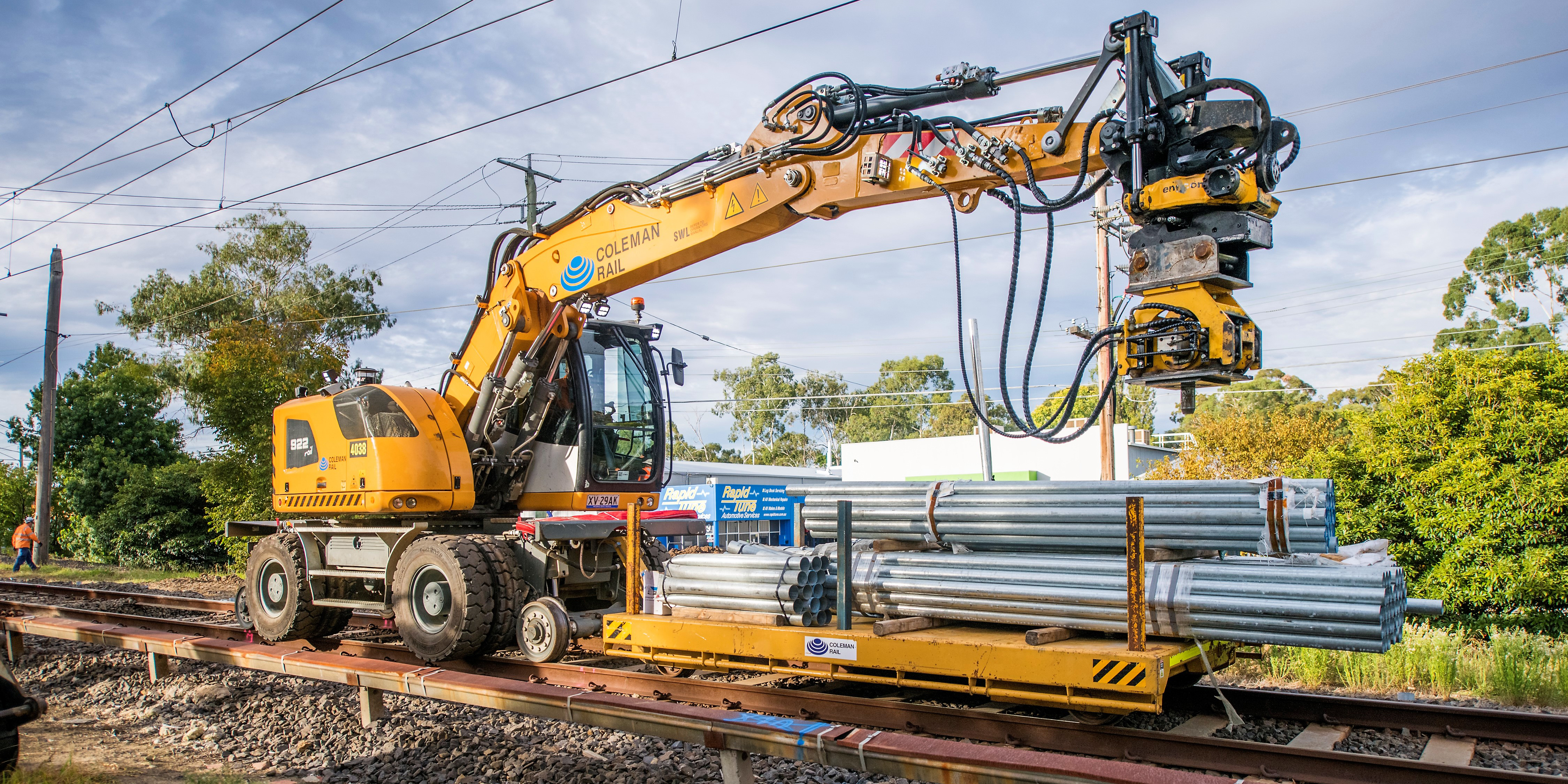 The Andrews Labor Government has unveiled designs for the new Greensborough and Montmorency stations being built as part of the Hurstbridge Line Duplication, which will deliver more trains, more often.

The two new modern stations at Greensborough and Montmorency will significantly improve safety and accessibility for locals and better link public transport, local shops and parkland.

The designs for both station precincts reflect key priorities from the community, with extensive landscaping, better connections, and more parking – with 30 more spaces at Montmorency and planning underway for 100 car spaces at Greensborough Station as part of the Car Parks for Commuters program.

Both stations will have safe, straight platforms to accommodate the duplicated tracks. The stations will have solar panels, rainwater tanks and LED lighting, as well as extensive landscaping. More than 1,900 trees and 37,500 shrubs, plants and grasses will be planted along the rail corridor and around the stations.

The community will soon start to see more workers and activity in the area. In March station car parks will partially close and the first site compound will be established at Greensborough, with other site compounds to follow.

The project will be delivered by an alliance of Acciona, Coleman Rail, WSP and Metro Trains Melbourne, and will generate 1,500 jobs at peak construction – providing an economic boost and supporting local supply chains. Work will start this month and the project will be complete in 2022.

More than $18 billion is being invested in dozens of major transport projects in Melbourne’s north-eastern suburbs. The first stage of the Hurstbridge Line Upgrade was completed in 2018, delivering a new Rosanna Station, duplicated track between Heidelberg and Rosanna and two level crossing removals at Alphington and Rosanna.

North East Link – the biggest road project in Victoria’s History – will connect an upgraded Eastern Freeway to the M80 Ring Road, cutting the journey between Melbourne’s north and south-east by up to 35 minutes.

The first stage of the Plenty and Yan Yean Road upgrades has already increased capacity on local roads – particularly during the morning and afternoon peak – with more 75,000 drivers moving through the area daily.

A huge pipeline of arterial roads upgrades planned for Melbourne’s north is about to get underway, with works to relieve peak hour congestion for more than 60,000 drivers who use Fitzsimons Lane begin shortly.

Premier Daniel Andrews said, “We delivered the first stage of the Hurstbridge Line Upgrade in 2018, and now we’re getting on with the second stage – to deliver more frequent, reliable services to Melbourne’s growing north-eastern suburbs – just like we promised.”

“The Hurstbridge Line Duplication is part of the $18 billion of transport works invested in the north east – delivering better transport and supporting thousands of jobs.”

Minister for Transport Infrastructure Jacinta Allan said, “We’re getting on with the job of improving transport for our growing communities in the north east of Melbourne, with better road connections modern station facilities and more trains, more often.”

Colin Brooks, Member for Bundoora, said, “A new Greensborough Station is a much-needed addition to our local community. New, modern facilities which are accessible to all members of the community will replace the tired, old station, connecting Poulter Avenue to the commercial heart of Greensborough.”

Vicki Ward, Member for Eltham, said, “We’ve listened to the community and are delivering a new Montmorency Station that extends the unique, local character of our area, while giving the more than 2000 commuters who use the station daily new and improved facilities as well as more regular services every 10 minutes.”

Click here to watch a short video about the new Greensborough and Montmorency station designs.