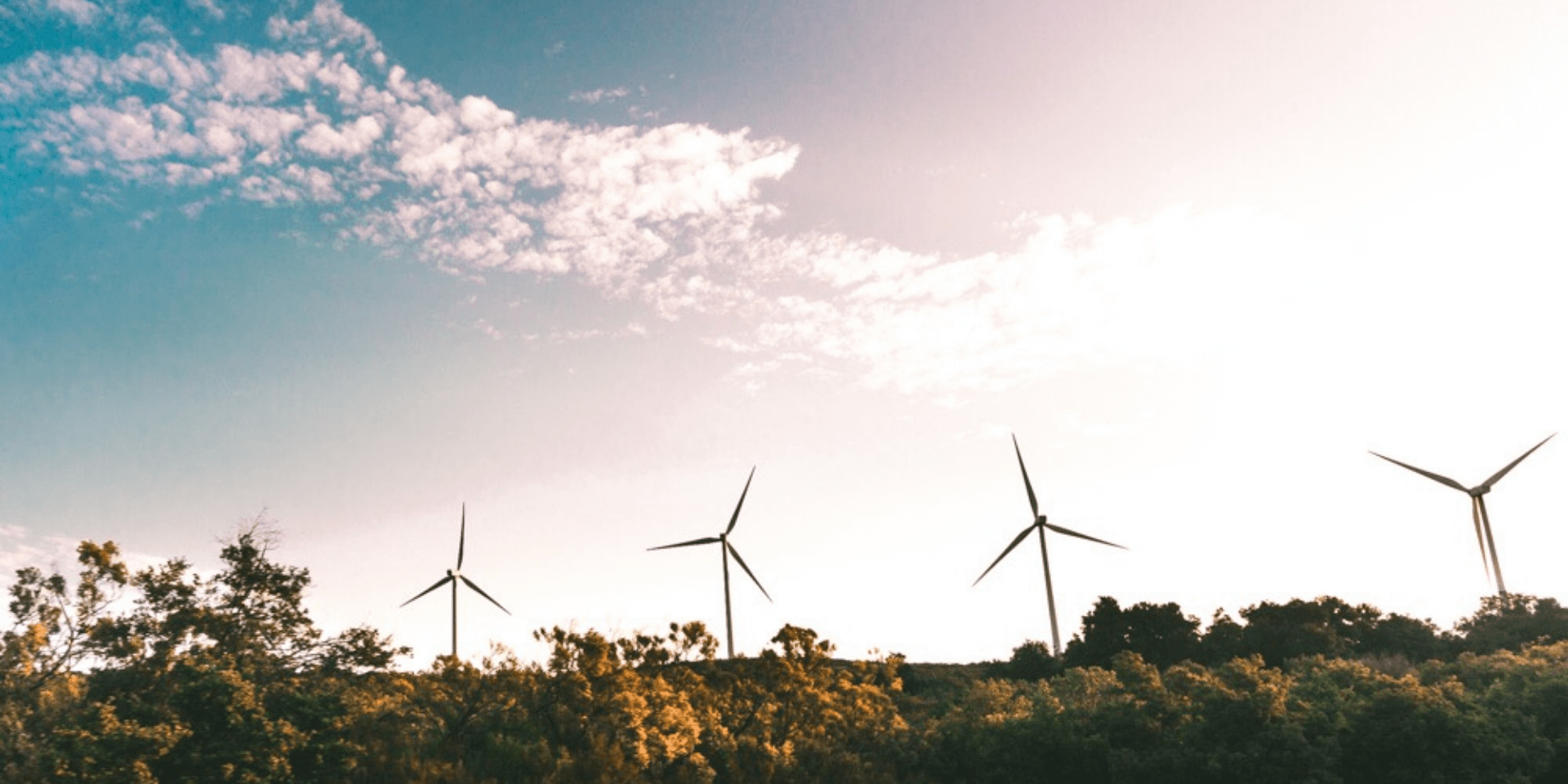 But as with everything, it’s important that we produce and use hydrogen in the most environmentally friendly way possible. According to the International Energy Agency, 70 million tonnes of hydrogen are currently consumed worldwide. Which is amazing as it is, but the issue is, almost all of the hydrogen is produced from coal or natural gas, which during its extraction process sends pollution into the atmosphere. We can do better, and ACCIONA’s goal is to champion the production and use of green hydrogen to replace models that contribute to climate change and to help decarbonise energy for a greener future. This all may sound like a lot, so let’s break things down.

Hydrogen is the most abundant chemical element on the planet. It’s first in the periodic table of elements with the atomic number 1. It’s present in a whopping 75% of all matter and it’s also only ever found in the company of other chemical elements like oxygen, water, and carbon forming organic compounds. It’s light, can be stored, and doesn’t generate any pollution by itself. With these characteristics, it’s the perfect candidate for fuel. However, hydrogen is not a primary energy source, but an energy vector. This means it needs a chemical process to produce it and turn it into a fuel. You’ve probably heard that hydrogen is a renewable fuel, but it’s only renewable if the process used to extract it is also renewable.

We’ve used hydrogen as a raw material in the chemical industry and as fuel for a long time. But because it can’t be taken directly from nature in its pure state, we need to ‘manufacture’ it. The method used to produce pure hydrogen is what determines whether it is a clean, sustainable fuel or not. Green hydrogen is hydrogen that has been produced without generating any pollutant emissions. The method used to produce green hydrogen is called electrolysis. This is where electricity, supplied by renewable generation sources like wind and solar, splits water into two separate particles - hydrogen and oxygen.

Why is everyone talking about it?

Green hydrogen, which is still at an early stage, is set to become one of the biggest changes in the renewable energy economy. Unlike its alternatives, like grey and blue hydrogen, green hydrogen has a zero carbon footprint. Green hydrogen’s potential advantage in the green energy mix is that it’s a molecule that burns - hot and clean. There is a growing consensus that green hydrogen could be used in almost every sector of the world that currently depends on fossil fuels, getting rid of the world’s reliance on pollution causing gases.

This is why it’s vital to promote green hydrogen as part of the energy mix in order to achieve zero-emissions targets and help in the fight against climate change. Hydrogen initiatives are already being promoted in Europe, like the manufacturing of more competitive chemical hydrogen separating processes, the construction of transport networks, and the installation of hydrogenation for road transport. According to a report by the International Renewable Energy Agency, the cost of hydrogen installations could decrease from 40% to 80% in the future. This, coupled with lower renewable energy prices mean that green hydrogen could be profitable from as close as 2030 and cost the same as producing fossil fuels by 2040.

What are the different types of hydrogen and what do the colours mean?

You may be a little confused when you hear about green, grey, or blue hydrogen, because isn’t hydrogen a colourless gas? And yes, it is. The colours don’t refer to a visible difference between the types of hydrogen, but are colour coded names used within the energy industry to differentiate between the types of hydrogen and how they are extracted. Different colours are assigned to the different production methods used.

The three most common types of hydrogen are grey, blue, and green hydrogen.

Currently, Grey hydrogen is the most common, and the cheapest, form of hydrogen production. It is used as a fuel and doesn't generate greenhouse gas emissions, but its production process does. Grey hydrogen is created from natural gas using steam reforming, which separates the hydrogen from the natural gas, but the technologies used don’t capture resulting carbon emissions, which are instead released into the atmosphere.

Blue hydrogen is also extracted using the steam reforming process, but as opposed to grey, the carbon emissions released are captured and stored, which reduces the emissions in the atmosphere, but doesn’t eliminate them. Blue hydrogen is sometimes called ‘low-carbon hydrogen’ as the production process doesn’t avoid the creation of greenhouse gases, just stores them away.

Green hydrogen uses renewable energies in the production process, so that it doesn’t generate any emissions in its entire life cycle. It is made using clean electricity from surplus renewable energy sources like solar and wind to electrolyse water. The process causes a reaction that splits water into its components of hydrogen and oxygen (the H and O in H2O), which releases no carbon emissions in the process. It’s a great alternative to grey and blue, but for now the main challenge is in reducing the production costs of green hydrogen to make it a truly obtainable renewable and environmentally friendly alternative.