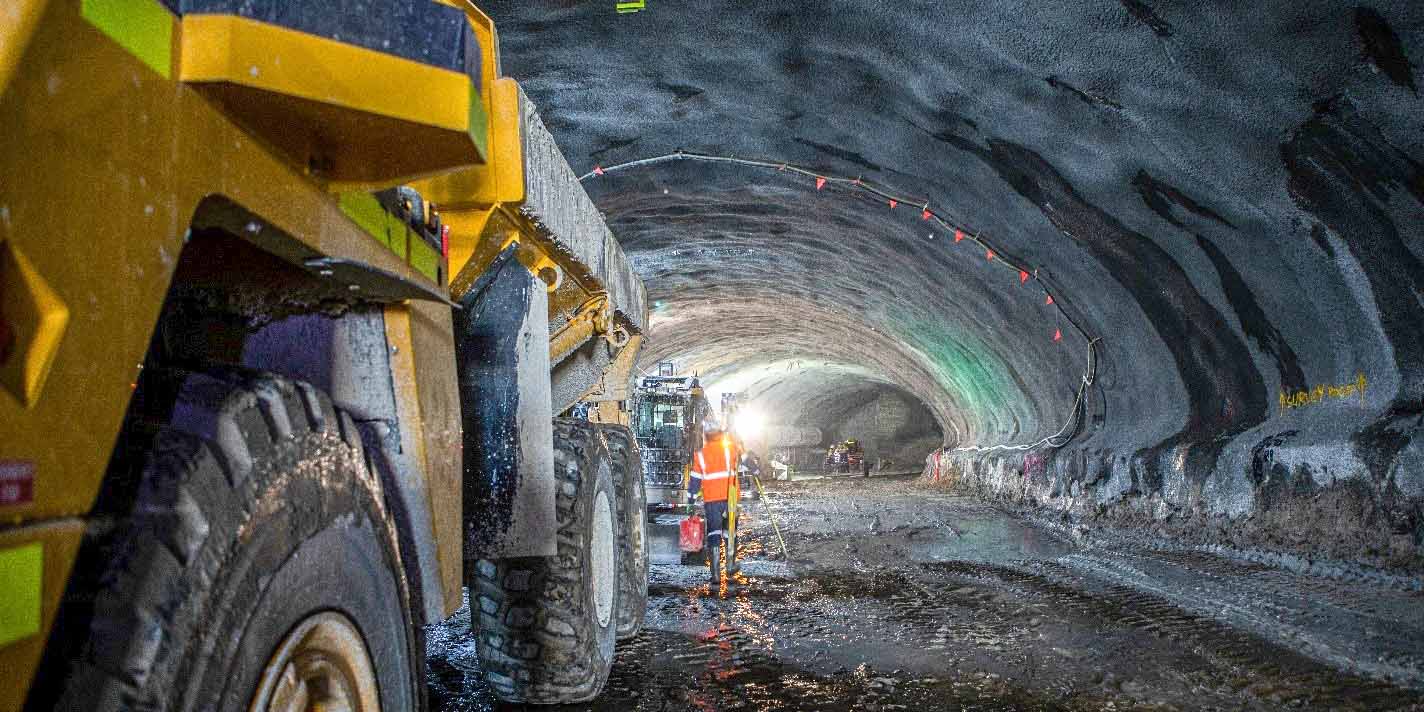 The award was based on the demonstration of having delivered outstanding results in shotcrete, such as:

The ASA Outstanding Shotcrete Project Awards recognises excellence and innovation in projects where shotcrete placement played a significant role. The program strives to recognise and celebrate all the various markets where shotcrete placement has proven to be a practical, creative and cost-effective method for constructing or repairing with strong, durable concrete.

The M4-M5 Link Tunnels in Sydney is approximately 7.5km long and accommodates up to four lanes of traffic in each direction. It connects the new M4 Tunnels with the M8 Tunnels to form the 33km long WestConnex Motorway, mostly underground.

Previous attempts in preceding projects failed to consistently achieve this high specification during production, which resulted in many non-conformance reports and design checks. As a result, at the start of the project a decision was made to adopt high-performance end-hooked steel fibres to overcome the challenges previously experienced. Although relatively common in TBM segment design, such high-performance fibres had not been previously used in sprayed concrete in Australia, with this being its first use.

Besides regular production testing of the shotcrete, including beam testing for residual flexural strength and ASTM panel testings for toughness, the projects conducted several field-scale tests to confirm the structural performance of its rock bolted-shotcrete lining. These field-scale tests provided greater confidence in the load-bearing capacity of the permanent tunnel linings, since up to 6x greater capacity was estimated compared to previous designs.

After more than 250,000m³ of steel-fibre reinforced shotcrete sprayed, the project confirmed a successful and consistently conforming application of this higher performance shotcrete with an overall quantity reduction in shotcrete of up to 20%.

The American Shotcrete Association (ASA) is a non-profit organisation of contractors, suppliers, manufacturers, designers, engineers, owners, and others with a common interest in advancing the use of shotcrete.

Their vision is “structures built or repaired with the shotcrete process are accepted as equal or superior to cast concrete.”