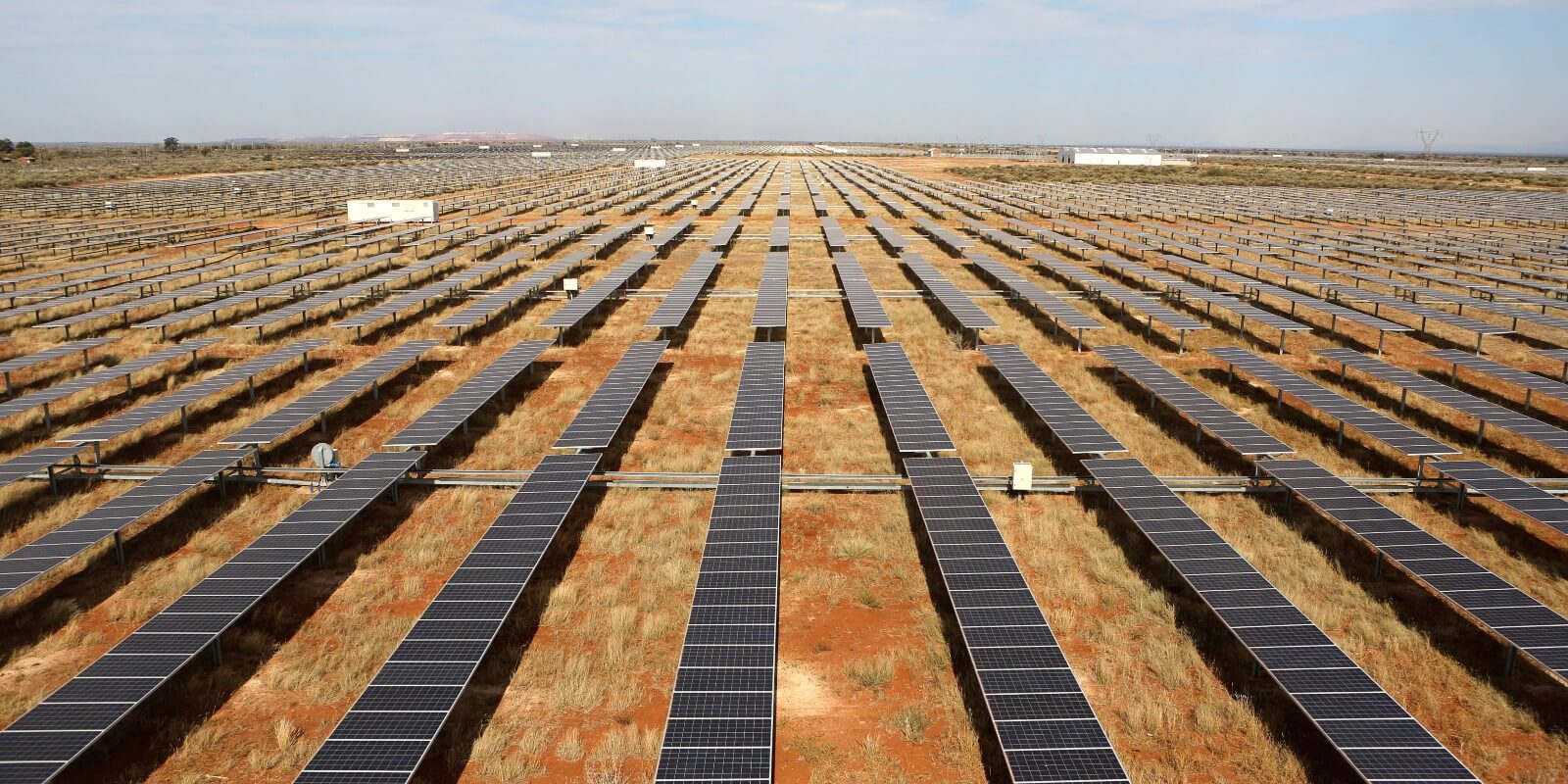 ACCIONA Energía has achieved a major milestone in the development of the Aldoga PV plant following the agreement reached with the Queensland Government for the land needed to install up to 600MWp solar PV facility on the Central Queensland coast.

ACCIONA Energía is present in other projects linked to the development of green hydrogen. The group will start up the first industrial-scale green hydrogen generation plant in Spain before the end of 2021, with a production of more than 300 tons per year, on the island of Majorca, together with Enagás, Cemex and IDAE. The plant is the core of the Green Hysland project, an innovation project to promote a green hydrogen ecosystem in Mallorca that will serve as an example for other islands, co-funded by the European Commission's Fuel Cell and Hydrogen Joint Undertaking (FCH JU).

The Power to Green Hydrogen Mallorca industrial project would see the hydrogen utilised through multiple applications around the island, such as fueling buses and rental cars powered by fuel cells via a hydrogen filling station to be built for this purpose, generating heat and power for commercial and public buildings, and as an ancillary energy source for ferries and port operations.

ACCIONA Energía also created a joint venture with US group Plug Power, named AccionaPlug, to jointly explore opportunities in the green hydrogen market in Spain and Portugal. AccionaPlug combines Plug Power's electrolysis technology and expertise in hydrogen for mobility with ACCIONA Energy's track record in managing renewable technology projects around the world, with more than 11.2GW installed, and its position as the largest independent marketer of 100% renewable energy in Spain and Portugal.